Cut indigestible protein - and do piglet health a favor

The most bioavailable nutrients give the best return on investment

One of the most important parameters when evaluating feed ingredients is the digestibility of the nutrients they contain. Published in nutrition guides, these digestibility values are often used in research projects to verify published data or shed light on new hypotheses – and they are of key importance when formulating feed for each stage of an animal’s life.

However, another equally important parameter often receives less attention. That is the amount of undigested nutrients in feed and their effect on animal health. Due to the comparative vulnerability of their gut, piglets are of particular interest in this regard.

Major feed nutrient
Protein is among the nutrients that both have an easily digestible part and a fraction that passes through the digestive tract without being absorbed.

As the most expensive of the major nutrients in feed, it is critical to feed manufacturers and farmers that the protein they use is as digestible as possible. Financial considerations aside, undigested protein is also a potential cause of gut health problems – and it costs energy when nitrogen from deaminated amino acids (AAs) is removed and excreted via the liver and kidneys.

Higher vulnerability in piglets
Studies have shown that the indigestible protein fraction is higher in young piglets (<20kg) during the first few weeks after weaning. Piglets of this age are also more sensitive to anti-nutritional factors (ANFs) in the protein than pigs over 25kg.

Crude protein (N x 6.25) is calculated as nitrogen from AAs and from non-protein nitrogen (NPN). As figure 1 shows, the digestibility of the AA fraction varies. This causes various amounts of undigested AAs to enter the large intestine along with the NPN fraction. 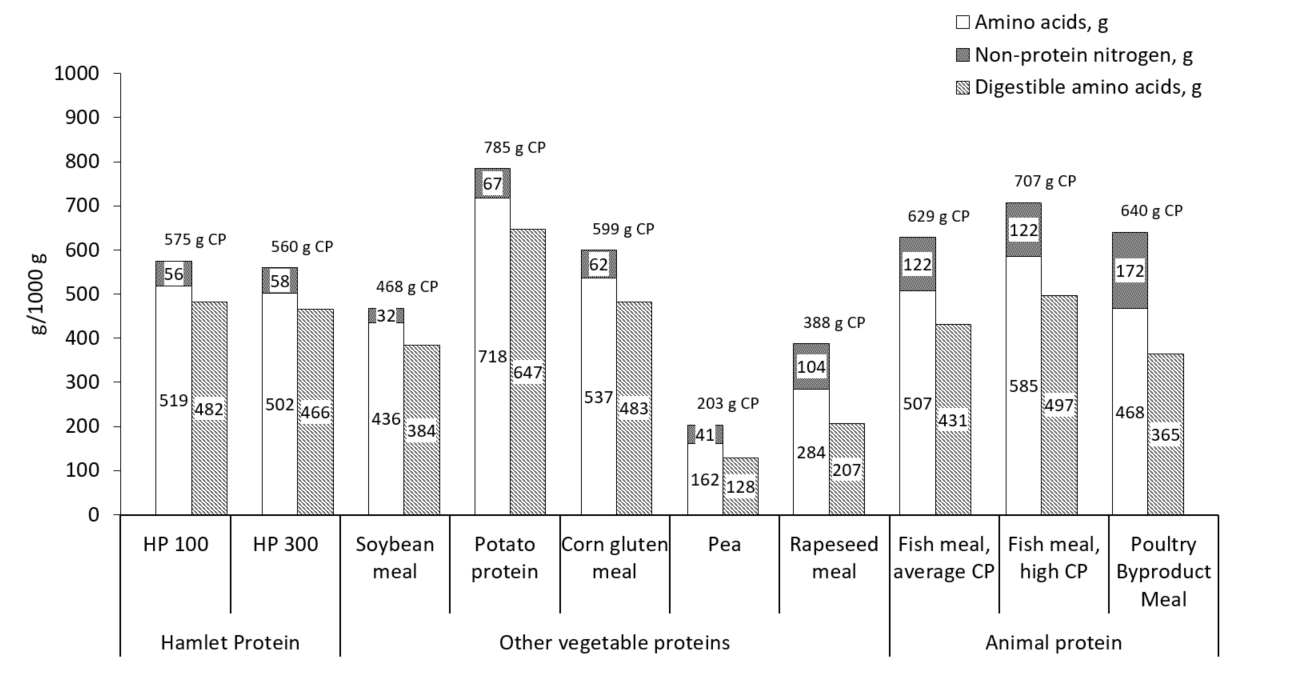 Figure 1. Digestibility of the protein sources used in pig and piglet feed

Risk of diarrhea
Proteolytic bacteria in the gut feed on these two crude protein fractions (undigested AA and NPN), promoting bacteria growth and risking a microflora imbalance that can cause diarrhea. At the same time, ammonia produced in the gut is absorbed and contributes to the nitrogen load that must be removed by the liver and excreted from the kidneys via urine. This both costs energy and diverts liver capacity away from other metabolic outputs that support growth and health. Feed strategies that focus on minimizing the indigestibility and NPN fraction of raw materials are a worthwhile investment. Risks and maintenance costs are reduced, and healthy young animal growth is in full focus.

Ask Lars about this